Las Vegas based games manufacturer, developer and distributor, Galaxy Gaming, had a tough year despite improving its financial outlook at the end of 2017 thanks to a strong last quarter, as reported in the company’s Q4 and full year financial report. 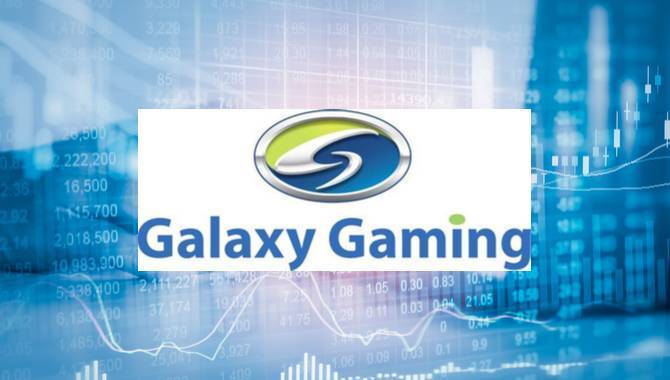 Las Vegas based games manufacturer, developer and distributor, Galaxy Gaming, had a tough year despite improving its financial outlook at the end of 2017 thanks to a strong last quarter, as reported in the company’s Q4 and full year financial report.

Financial highlights for the fourth quarter included an increase in the companies EBITDA and pre-tax income driven by a strong improvement in revenue.

In a statement accompanying the results Todd Cravens, Galaxy’s President and CEO, said: “We finished the year well, with year-over-year revenue growth in the quarter of 21%. More importantly, revenue growth exceeded expense growth, resulting in year-over-year growth in adjusted EBITDA for the first time this year. We will continue to make additions in headcount and other resources to support our long-term growth, but we are hopeful that we can deliver increases in both revenue and adjusted EBITDA in 2018.”

Harry Hagerty, Galaxy Gaming Chief Financial Officer, added: “We had revenue growth of 19% for the year compared to 14% for 2016 and 11% for 2015. We had a small loss for the year but were profitable (before tax expense) in Q4. Our cash flow remains strong. We paid down debt by 14% to $9.6 million and were still able to increase cash by more than 50% to $3.5 million. We were comfortably in compliance with the financial covenants in our debt instruments at year-end. In 2018, we will seek to capitalize on our cash and cash flow to reduce the cost and increase the flexibility of our capital position.”