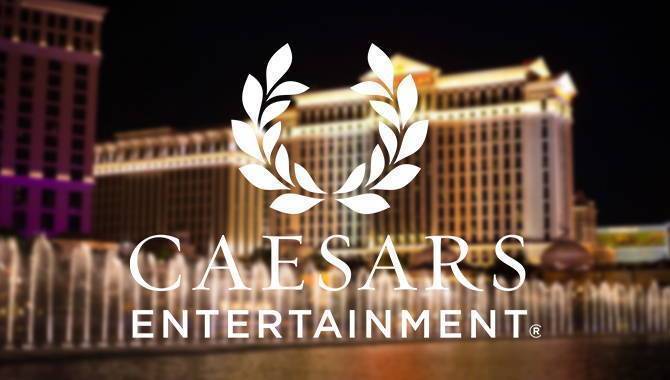 Less than a year after exiting Chapter 11 bankruptcy protection, global casino heavyweight Caesars Entertainment Corporation has announced that it will compensate its CEO, Mark Frissora to the tune of $29.4m.

Detailing its senior level compensation packages for 2017, Caesars confirmed payments to Frissora that included a $2m salary, $4.5m in cash bonuses and $16.5m in retention restricted stock (which can only be redeemed subject to certain conditions).

Frissora has also been paid a long-term cash award of $6m and finally $400,000 in compensation for repriced stock options.

In order to retain its senior level executives during the company’s recent financial issues and meet the requirement of corporate restructuring, Caesars has been repricing stock options awarded as part of remuneration packages for senior level individuals, without first seeking the approval of company investors.

This allows the business to offer equity-based remuneration in lieu of new financial awards, which were prohibited under the terms of its agreed corporate restructuring.

Caesars compensation committee, which approves all salary and remuneration packages, reduced the strike price on the shares (the price at which an option can be exercised) to $9.45 a share.

Executives including Caesars CEO Mark Frissora, CFO Eric Hession and C-level executives Thomas Jenkin and Timothy Donovan held a total of 1.2 million stock options with a reported 2016 strike price of between $11.51 and $21.18.

Caesars Entertainment Operating Company filed for Chapter 11 bankruptcy protection in January 2015 after being reportedly over $24bn in debt. Under Chapter 11 rules a business which files for bankruptcy can voluntarily restructure its businesses to reduce its debts, an action which the company undertook throughout 2016 and into 2017.

The corporate restructuring received its final required regulatory approval in September 2017 prior to the company exiting formal bankruptcy in October.

Since then it has concluded a $1.7bn deal to acquire two Indiana casinos from Centaur Gaming, funds which were partially offset by the sale and lease back of Harrah's Las Vegas' real estate for a fee of $1.14bn.