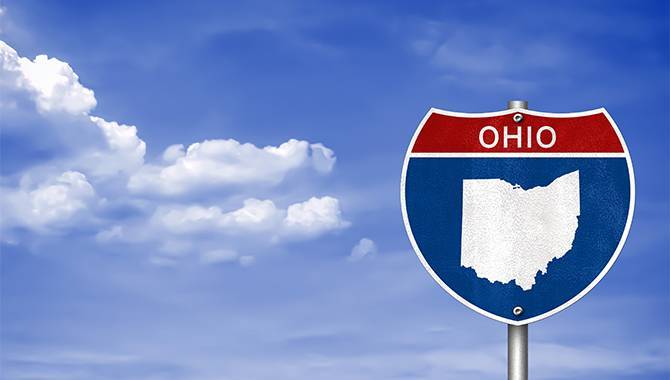 Analysts attributed the increase to several factors, which included an extra weekend in 2018 compared to 2017, in addition to the recent good weather which Ohio has experienced throughout March. However, although these reasons might attribute for a certain level of growth, they do not give full credit to the state's gambling market, which appears to be in a period of recovery after its saturation in 2013, following the opening of the largest racino in the state.

Since the Rocksino opened its racino in December 2013, other casinos, racinos and video terminal operators struggled to achieve the same records of revenue that they once generated. Jack Cleveland Casino’s revenue fell consistently every year from 2013, where it achieved $24.5m, to $18m in 2017. Jack Thistledown Racino also followed a similar trajectory as it saw its revenues fall from $10.6m in 2014 to $9.3m in 2015.

However, latest report appears to show a reversal in this trend. All four of the states racinos have recorded increases in their revenue during March, compared to the previous year, whilst Ohio’s casinos recorded their best months since opening.

The Jack Cleveland Casino has recorded revenue of $20.1m for March 2018, a yearly increase of 10.4%, whilst The Jack Thistledown Racino recorded revenue of $12m, a $1.4m increase from their pre-Rocksino intake. This is a clear indication that the state’s casino and racino markets are growing, despite fears that over saturation in Ohio would cause the industry in the area to stagnate, and even cause a long term reduction in revenue.

The Hard Rock Rocksino Northfield Park (Rocksino) cemented its position as the state’s most popular gaming venue, posting the largest revenue of all of Ohio’s gambling operations. Slot intake from the venues more than 2,300 video terminals totalled $23.3m, representing a strong growth of 8.1% from $21.4m during March 2017.

These figures will be of particular interest to MGM Growth Properties LLC, as they announced on the 5 April, 2018, that the company has entered into an agreement with Milstein Entertainment LLC to acquire the Hard Rock Rocksino Northfield Park for a reported fee of $1.06bn. The deal is expected to be completed by the second half of 2018.