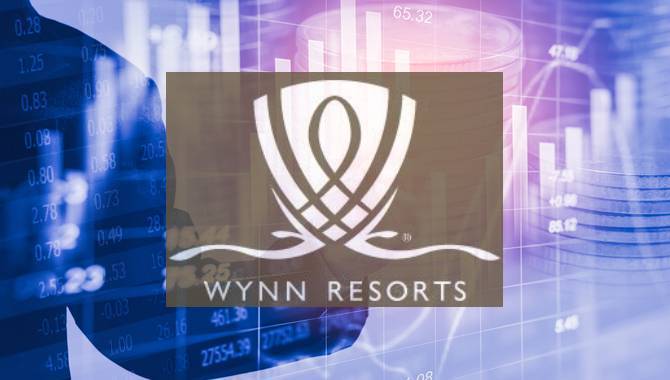 Wynn Resorts have reported a loss of $204.3m in the first quarter of 2018 despite success in both their Las Vegas and Macau operations as a result of a large cost incurred for settling a longstanding litigation.

According to the casino and resort operators’ latest financial report, covering the period From January to the end of March, Wynn Resorts had to pay a one off cost of $463.6m. This cost settled a long standing litigation battle in order to help begin rebuilding the company’s image following Steve Wynn’s departure.

The Wynn Palace had the most success during this period generating $665.8m in revenue for the first quarter. This represented an impressive growth of 47.2% from the previous year. The properties EBITDA reached $211.9m up 89.4% from $111.9m completing the resorts rise as the company’s most successful operation.

Unable to keep up the pace of the Wynn Palace, Wynn Macau revenues grew 11% to $618.2m from $552.7m from Q1 2017. This meant that it was no longer Wynn Resorts top earner despite its solid performance.

The report also offered an update on the Wynn Resorts Boston Harbour project. Now expected to open in mid-2019 of its $2.5bn total cost estimate $1.38bn has already been incurred.

With the companies long standing litigation settled and a recent board restructuring courtesy of Elaine Wynn the company will recuperate. If Wynn Resorts’ Macau operations continue on their growth trajectories we can expect a far more successful Q2 for the company.