Vietnam opens up sports betting as World Cup kicks off 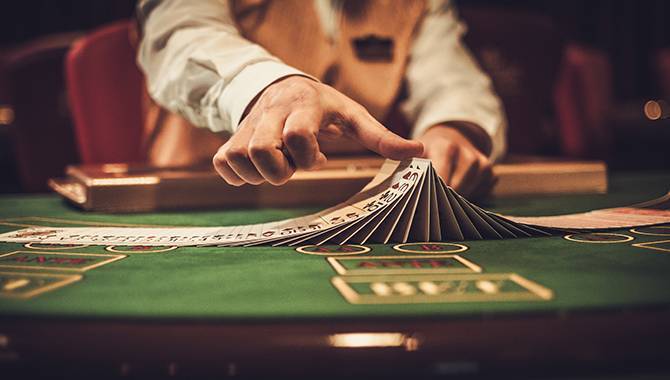 Vietnam will allow residents to bet on overseas’ football matches starting in 2019 in a bid to stop international websites from siphoning money out of the country.

One betting operator will be granted a single license under a five-year pilot programme.  Vietnam is willing to grant a license to a foreign company, such as BookMaker, to enter the legal sports-betting business if it meets strict requirements, the Nikkei Asian Review reported.

The Ministry of Finance will issue the licenses under new legislation approved by Vietnam’s National Assembly on Thursday.  The Vietnamese dong will be the betting currency.

While the legislation was voted through as the World Cup 2018 kicked off in Russia, it won’t be in effect until 2019.

Vietnam has moved to liberalise gambling in an effort to keep money in the country rather than see it flow to international websites or illegal gambling businesses. The Vietnamese spend an estimated $800 million a year on gambling overseas, most of it in Macau, Hong Kong and Singapore. The illegal market is said to be worth billions.

Since April,  locals have been allowed to bet on soccer matches approved and listed by the Vietnamese sports authority, including the World Cup and Asian Games. The changes are based on a 2017 government decree that allowed citizens to bet on horse races, dog races and football under a pilot program.

Vietnamese residents are expected to be able to enter casinos from mid-July, which could incentivise investors to build new operations. The first locals will be allowed into a Phu Quoc gambling casino.

Vietnam issued its first casino licence in a decade in April to Laguna Lăng Co. for its resort project in Thua Thien Hue province. In July 2017, US-based casino operator Hard Rock International said the company was interested in developing a casino at the Laguna Lang Co integrated resort complex.