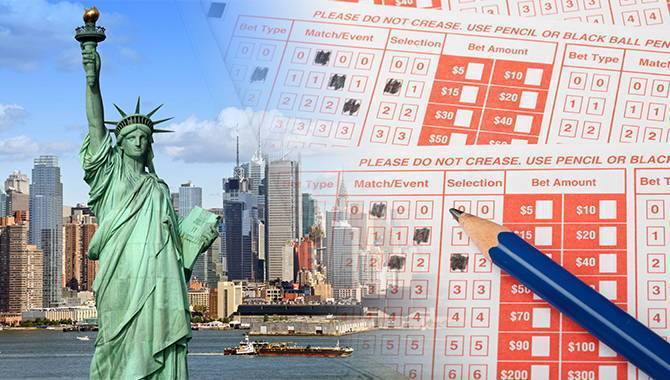 New York senators have amended gambling bill S7900 in a last-ditch effort to legalise sports betting  before the session ends on June 20.

The bill, now numbered S7900C,  reduces the so-called "integrity fee" to be paid to professional leagues to 0.20%, down from 0.25%. Professional sports leagues must also provide proof of their spending on  integrity monitoring to receive compensation. Previously, the fee was set to be paid with no strings attached.

On Friday, Bronx Democrat Carl Heastie told reporters that lawmakers had raised “significant issues” about legislation allowing wagers to be made at casinos and through mobile devices.

“I would say at this point, there isn’t enough support within the Democratic conference to forward on sports gambling,” Heastie said.

Heastie's view, if shared by the majority, would make it unlikely for sports betting to be allowed in New York any time soon. The last-minute changes could sway politicians, however.

Sports betting has been a hotly contested issue in New York as it has been legalised in neighboring New Jersey. The US Supreme Court ruled in May that each state can decide whether to allow sports betting or not.

John Bonacic, chairman of the State Senate Racing, Gaming and Wagering Committee, told jouralists that the sports betting bill would allow casinos to take bets in their lounges. Off-track betting parlours could have kisos if they became affiliates with the casino, so a bet could be placed and winnings paid out at the same kiosk.

Mobile sports betting is also part of the bill. This will involve installing a server at a casino,then punters could use a smart phone to go  online and place bets without having to enter the casino.

State Senator Joseph Addabbo Jr, a ranking member of the State Senate Racing, Gaming and Wagering Committee, has said that in terms of mobile betting bettors could be restrict mobile gambling to the state  and to the age of 21.  Experts are still trying to find a more reliable way to verify the age of someone who signs up online or on mobile rather than asking them to enter their date of birth, however.

“Some of the early discussions were that in order to use your phone for a mobile app, you would have to actually register in person at one of the facilities throughout the state,” Addabbo said in an interview with City & State New York.