Revenue at US tribal casinos rises to $32.4bn 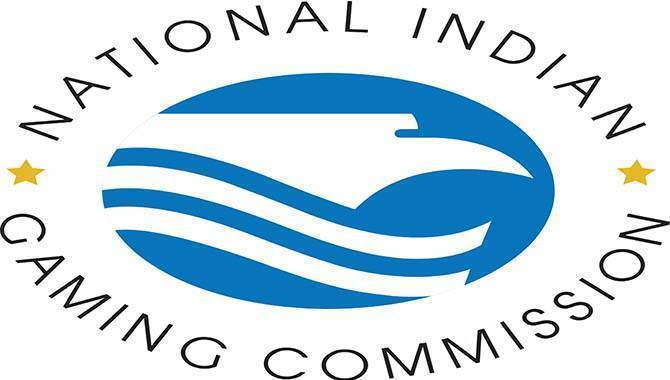 Tribal casinos in the US said revenue rose to $32.4 billion in fiscal 2017, a four percent rise in gross gaming revenue (GGR), according to figures from the National Indian Gaming Commission.

It is the seventh consecutive year of growth for Indian gaming, with the revenue formed from calculations of 494 gaming operations owned by 242 federally recognised tribes.

Sacramento region was the most profitable, bringing in about $9bn GGR from 74 tribal run casinos, a rise of 7.3 percent on last year. The Washington DC region was next with $7.3 bn GGR from 37 venues.

“All of Indian country has worked very hard to maintain a flourishing and constantly growing gaming industry,” said the Chair of the NIGC, Jonodev O. Chaudhuri.

“The successes of Indian gaming in the 30 years since Indian Gaming Regulatory Act prove that the foundational principles of federal Indian law should remain at the forefront of any future public policy discussions,” Chaudhuri added.

This growth is expected to rise, due to the potential of sports betting at tribal casinos, with the majority of Native American tribes in favour of providing the service. Some tribes will be available to offer sports betting soon, as their compacts already have provisions in place for sports betting without any amendments needed.