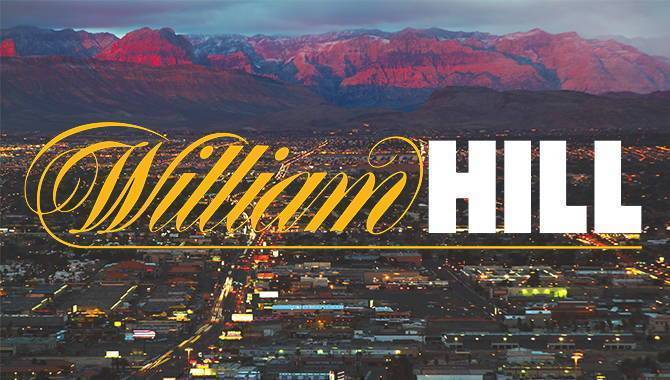 William Hill US wants state regulators to have the power to undo technical errors, such as the glitch which led to FanDuel paying out after a player was given incorrect odds.

The bookmaker sent a letter this week to the Nevada Gaming Control Board (NGCB) requesting a change in regulations to that effect.

The letter written to the NGCB, asked for: “...a revision that allows the Chair to use discretion in rescinding wagers where an obvious error has occurred; for example, with obviously erroneous pricing. This would address the situation that occurred recently in New Jersey where an operator issued a wager on a football game at a price that was obviously incorrect.”

The three-person panel present at the meeting decided to review the input from Tiscareno and other stakeholders before making a decision.

The FanDuel error saw odds of 750-1 given for a game between the Denver Broncos and the Oakland Raiders, when they should have been set at 1-6. FanDuel was not forced to pay out, but instead chose to do so.

The operator has had a presence in Nevada since 2012 and runs close to 100 land-based locations throughout the state.