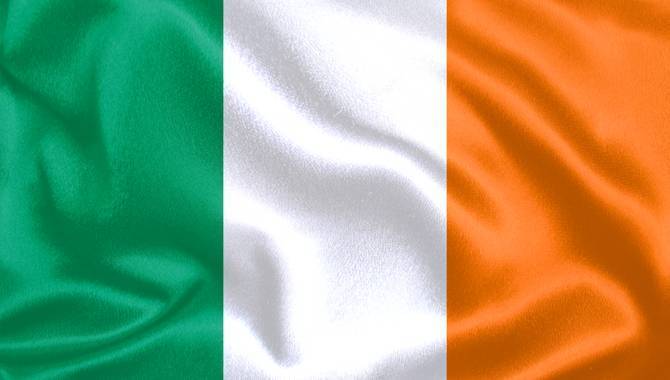 Several Irish politicians are backing an alternative betting tax to the one proposed in the country’s Budget for 2019.

In October, a doubling of betting tax from 1% to 2% was announced by the Irish government, in the hope of generating an extra €40m ($45.5m) in revenue.

However, the levy will tax turnover instead of gross profit, the preferred method in many other jurisdictions.

Irish bookmakers have reacted by expressing fears over jobs and shops, with operators such as Boylesports and Ladbrokes warning they would be forced to close outlets.

According to the Irish Independent, TD Michael Healy-Rae has proposed an amendment to the Finance Bill which would see shops pay a 10% tax on profits (with online operators paying 20%).

A number of other politicians are said to be in support of the measure, which aims to generate €25m and protect thousands of jobs.

Irish Bookmakers Association Chairperson Sharon Byrne suggested the alternative model in an interview with Gambling Insider back in October.

A report commissioned by the trade body also states the Irish government could lose €35m as a result of its proposed tax increase.