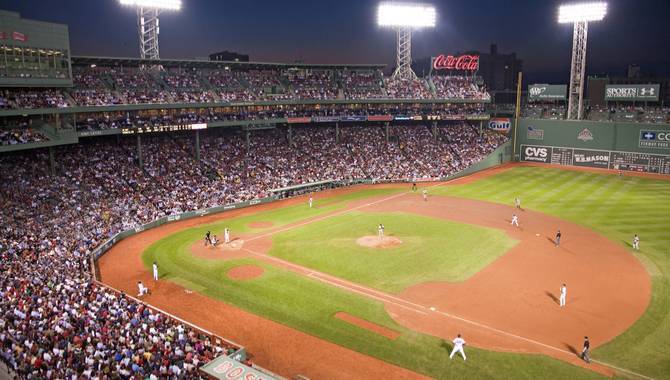 According to Kennedy, the "positive revenue impact" for the MLB team is "absolutely secondary" to a greater level of interest in the sport as a result of wagering.

He told the Boston Herald: "Yes, there will be a positive revenue impact for the team – how much I don’t know – but that is absolutely secondary in my opinion to the engagement, to people following, paying attention, being engaged with the Boston Red Sox, Patriots, Bruins and Celtics as a result of betting on that sport and betting on in-game activities."

Kennedy thinks in-play betting in particular will drive interest in matches where the overall scoreline is too one-sided to engage neutrals.

Kennedy also highlighted the necessity of regulating sports betting, having heard estimates the illegal US sports betting market is currently worth between $75bn and $150bn per year.

He said: "If there’s a game that’s 10-1 in the seventh inning, people might tune out but the thought is now you’ll stay in, watching, because you’re engaging in betting on the outcome of what may happen.

"That’s happening today, it’s just in illegal fashion with non-licensed, non-regulated betting providers – off-shore or in other countries. The regulation is important; there is nothing more important to the Commissioner and the leagues than the integrity of the game. Players, front office members will not be allowed to engage in these activities. The general public will."