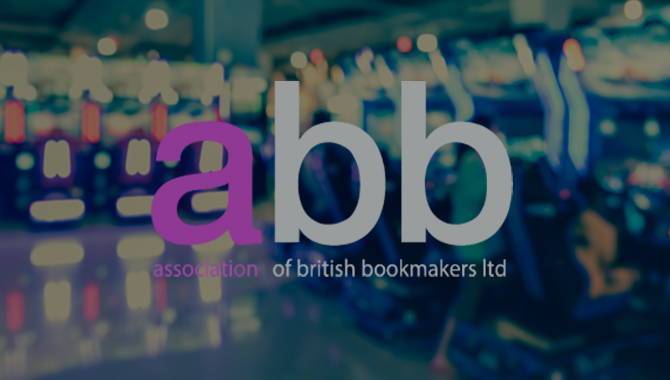 RGA-ABB merger not a done deal, but talks ongoing

A merger between the Remote Gambling Association (RGA) and the Association of British Bookmakers (ABB) is being discussed, Gambling Insider understands.

A source close to the RGA has confirmed talks are taking place between the trade bodies, in a deal that would see two sizeable gaming presences join forces.

The RGA states on its website its membership includes "most of the world’s largest and most-respected internet gambling companies, many of whom also have interests in terrestrial gambling establishments."

The ABB, meanwhile, represents high street betting shop operators within the UK and says its membership covers "80% of the sector" from "major national operators to single, family-run businesses."

Gambling Insider also contacted the ABB for comment but is yet to receive a response from the organisation.

Should it take place, a merger between the duo would strengthen the bond between land-based and digital operators within the UK.

This would be a timely response amid calls for the industry to present a more united front than it did during the government's scrutiny of fixed-odds betting terminals.