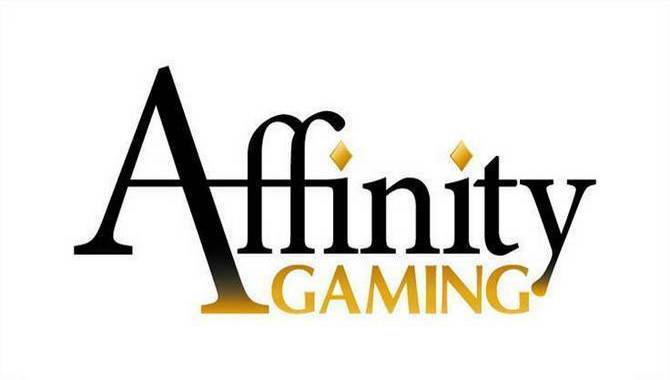 A Reuters report suggests Icahn, who confirmed purchasing a stake of around 10% in the casino operator last week, is in talks with Caesars over helping select the company’s new CEO. Talks are also said to be ongoing about the billionaire taking a seat on the firm’s board.

Citing a source close to the matter, the publication claims Icahn has proposed Rodio, previously CEO of Tropicana Entertainment, as a candidate to become Caesars’ new CEO.

Frissora is due to leave the role in April; Rodio, though, only took over at Affinity Gaming in October 2018.

Caesars initially responded to Icahn’s Securities and Exchange Commission filing by stating it is engaged in dialogue with all of its shareholders.

However, that dialogue appears to have taken a significant step forward, with the man ranked as the 63rd-richest in the world by Forbes already being granted considerable influence, if reports are accurate.

The speculation has caused a minor fall in stock value for Caesars, with the operator’s share price dipping from $9.43 on Thursday to $8.87 on Friday; a slight recovery has taken this price back to $9.10 at the time of writing.

Gambling Insider has reached out to Caesars for comment.