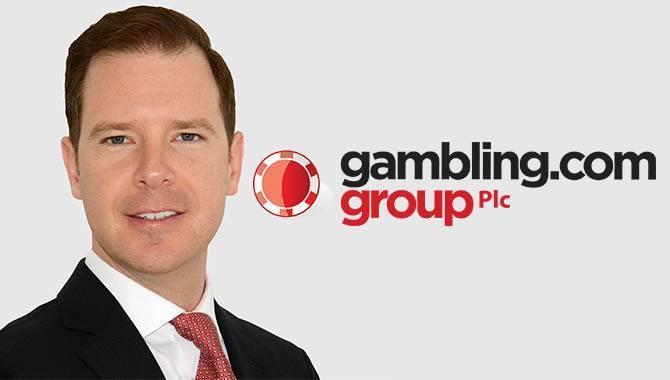 Gambling.com revenue and profit soar for 2018

Of this growth, 37% was organic, while the affiliate network’s adjusted EBITDA excluding non-recurring costs rose 84% to €5.8m.

Gambling.com was also able to report a growth in new depositing customers of 106% to 74,838.

However, discussing significant events after the reporting period, Gambling.com was keen to mention the Department of Justice’s re-interpretation of the Wire Act and the potential "headwinds" this could create in the US.

Charles Gillespie, Gambling.com Group CEO, said: "The group delivered, again, a record quarter in terms of revenue, EBITDA and adjusted EBITDA as a result of substantial, ongoing organic revenue growth amounting to 62% for the fourth quarter and 37% for the full year.

“The [overall] growth was driven by organic growth in combination with acquisitions.”