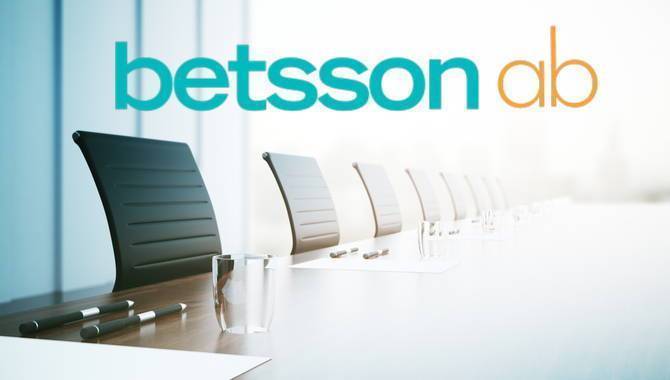 Betsson has appointed Martin Öhman as its new CFO.

Öhman is scheduled to start the role no later than 1 September, as he leaves his current position as CFO of Upplands Motor.

The exec started his career as Senior Auditor at Ernst & Young, before working with Deloitte.

Öhman took his first CFO role in April 2011, at Bactiguard AB, before joining Handicare Group as Finance Director in August 2014.

His current job at Upplands Motor started in September 2016, where he has overseen turnover of SEK 6bn ($647.7m).