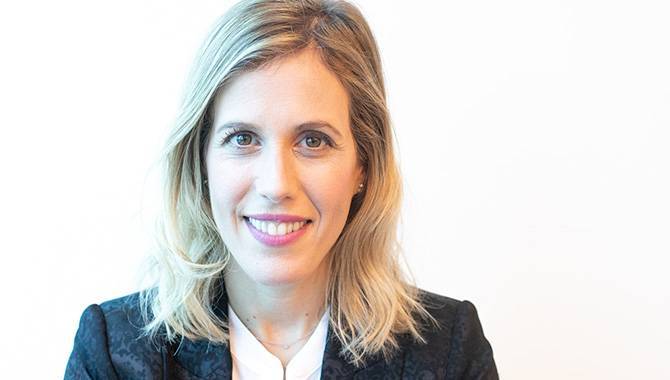 Operator 888 Holdings has announced the appointment of Naama Kushnir as the company’s new Chief Operating Officer.

Kushnir, formerly 888's Senior Vice President (SVP) and Head of Human Resources, has been promoted to the role following 11 years with the company; she previously worked in human resources at global law firm Herbet Smith Freehills.

Kushnir will report directly to CEO Itai Pazner and will work alongside the rest of the company’s SVPs to deliver 888’s growth strategy.

This strategy will focus on expanding in global, regulated markets through product innovation, organic growth and value-enhancing M & A.

Pazner himself is relatively new to his current role; he took the position in January when former CEO Itai Frieberger stepped down after more than 14 years.

Kushnir said: "I am hugely excited to be taking on this new role in 888’s Operational Management team. The group has made some exciting recent acquisitions, including adding a sportsbook to its proprietary technology stack for the first time."

Pazner said: "Naama is a highly skilled, respected and experienced operator and I have every confidence that - alongside the rest of the Operational Management team - she will continue to drive 888’s growth and promote our company culture, vision and values in her new role.”