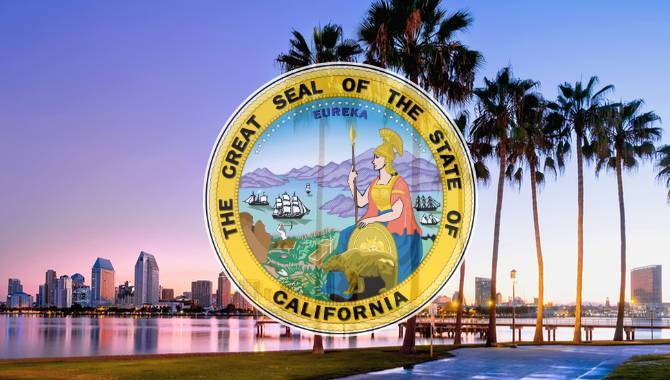 As part of his new position, Gill will still oversee operations at San Manuel Casino but will additionally be responsible for overall leadership and strategic operations for the San Manuel Tribal Government.

Gill was previously influential in the Yaamava’ expansion project, which aims to extend San Manuel Casino’s position within the Californian gaming market.

Gill said: "I am honored to serve in this important role and for the opportunity to work even closer with the Tribe to create a brighter future for San Manuel.

"As excited as I am to serve in a new role as San Manuel CEO, I know the casino will continue to flourish with the current leadership team."