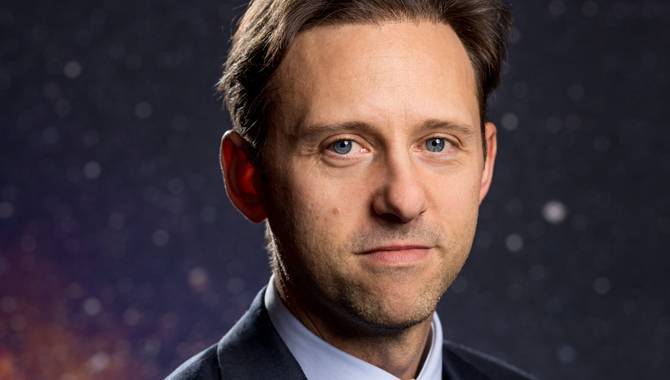 Like most industry stakeholders, SBTech CEO Richard Carter holds plenty of hope for the US sports wagering market. Despite admitting politics is "a very complex process," Carter sees a "willingness to work together" from all parties – including regulators.

Gambling Insider caught up with the SBTech CEO to discuss the regulatory aspects of the US market, as well as his hopes for expansion in a number of new states.

How receptive do you think politicians and regulators are to performance? Could we see some initial resistance even if it looks like a tax rate, for example, isn’t working?

Obviously, politics is a very complex process. But, from my short time dealing with all stakeholders in the US, there seems to be a willingness to work together. That’s definitely what I’ve found in all the states I’ve been to so far. The regulators are tough and rightly so – but they listen and work together. We’re in this all together. How do we safeguard people and the market but at the same time how do we maximise the opportunity to make sure the casinos in Mississippi, for example, are doing the best they can?

Is it fair to say regulators like those in New Jersey are far more pro-industry, compared to those like the Gambling Commission in Britain?

I think it’s a very, very different mindset from the UK. Remember, the UK is 12 years ahead of New Jersey, for instance. If you go back 12 years ago, it was relatively similar in the UK. The difference in New Jersey is you have an incumbent land-based casino business which has struggled. They tried to reinvigorate the casino industry in that state.

Therefore, they’ve actively pursued this opportunity to help create jobs and raise money. That’s what legislators and politicians have been saying: we need more jobs and greater tax revenue, which funds hospitals, schools and things like that. That’s been their driving force; the regulator there has taken that on to really push that. They’ve done a very good job, I think.

Considering the high initial expectations, can it actually be argued more states should have regulated sports betting by now?

I would disagree with anyone who suggests regulation hasn’t met expectations, or perhaps we have just been more conservative in our thinking. There is a hell of a lot of momentum on the ground. There are over 20 states looking at this. The North American major leagues have really started to push this and do deals with gaming companies; so there’s a lot of momentum from the sports league side.

I think it will take time but there is no doubt there’s been a lot of progress. Arkansas, for example: that was in no one’s model. Kentucky has a lot more momentum; Massachusetts has had a lot of bills put forward. Michigan, I would have said to you last year, given the momentum, it was going to happen pretty soon. That main bill was pulled but now there are more coming, which should see something happen in 2020. I do still think there’s a lot of underlying momentum there. But it takes time. There’s a lot of politics going on.

What are your thoughts on New York regulating sports wagering?

New York’s a very good example. It’s been up and down – a rollercoaster – and you’re thinking is it going to happen, is it not going to happen? Then, suddenly, it feels like it’s going to happen in two or three months. It gives you an idea of how quickly things can change. There was a bill introduced in Texas, for example. There’s no gambling in Texas; no lottery. That’s probably going to handicap anything happening in Texas but there has been a bill introduced there and it shows you some states will surprise us and come out of nowhere. Other states, like Michigan, may see some delays but, overall, it’s looking very strong.