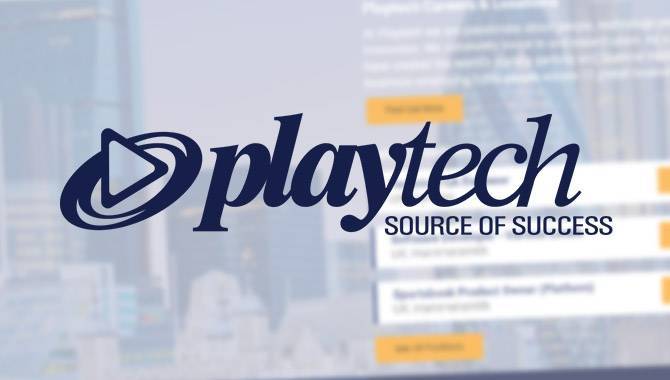 Playtech announced it had more than doubled the number of bets taken compared to last year’s Grand National, with its turnover rising 135%.

The supplier recently enjoyed a 300% year-on-year increase in turnover during the Cheltenham Festival.

At the Grand National, the 180-year-old race saw one million more people tune in to ITV Racing’s coverage compared to 2018.

Its peak audience reached 9.6 million, with an average of 5.4 million, accounting for a 39% share of the British terrestrial television market.

ITV was in competition with the BBC, which showed the FA Cup semi-final between Manchester City and Brighton & Hove Albion at the same time.

Playtech BGT Sports Senior Commercial Director, Lee Drabwell, said: "We are finding an increasing number of customers both old and new are enjoying horseracing on our SSBTs.

"Having good-quality data at their fingertips and a quick transaction means they don’t have to worry about queues or missing the start of the race."