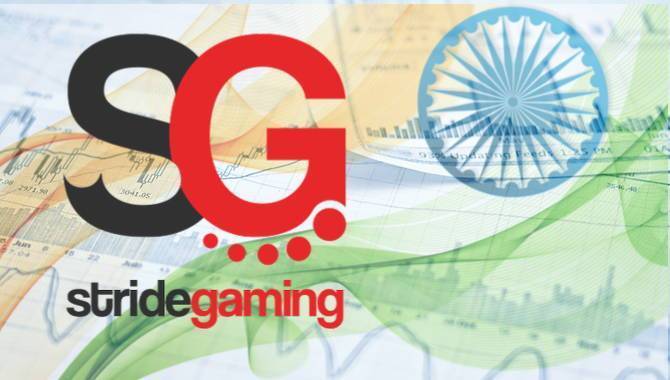 The board expects net gaming revenue to be approximately 5% lower than initially projected, reflecting "greater disruption from fiscal and regulatory changes implemented in the second half of 2018."

Stride does suggest the impact of these factors has already been "largely absorbed" and has confidence in its long-term strategy going forward.

In February, Stride confirmed press speculation it is considering a sale of the company.

Boyd said: "In common with the rest of the industry, the period to end of February 2019 proved to be unusually busy for the group. Trading was testing as we adjusted to the new paradigm of the UK’s current fiscal and regulatory environment.

"We are now well advanced with our review of strategic options to maximise value for shareholders. We will make a future announcement when appropriate."