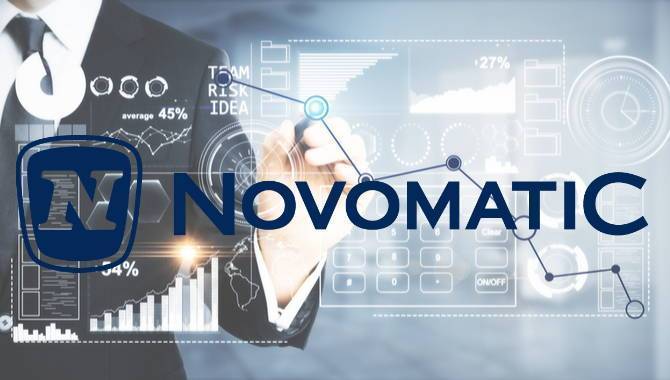 The global supplier reported positive growth in all its core markets, emphasising particular success in Italy and Spain.

The company attributes the loss to "one-off accounting effects as a result of write-downs exceeding operating profit and leading to negative earnings."

In a foreword by the executive board, Novomatic said: "The focus is currently on consolidating the rapid growth of the past few years, which was driven by the purchase of various companies.

"It is very gratifying to note that the company’s importance and reliability is frequently the subject of external recognition. For example, for the second consecutive time, Novomatic received the prestigious Global Gaming Award in the category of Casino Supplier of the Year."

The firm has also stated its intention to become more involved with sports betting and gaming in the US.