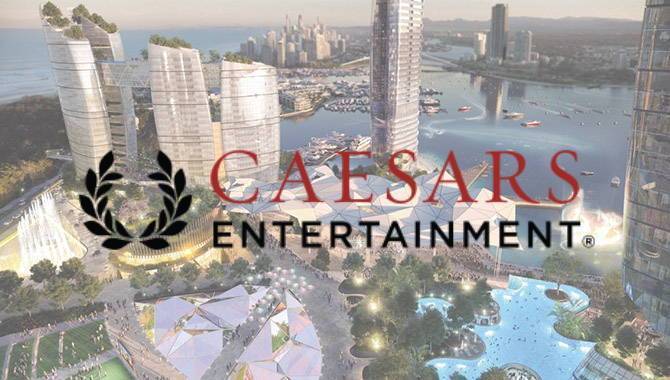 Amid a period of great organisational uncertainty, Caesars Entertainment has reported a 7% year-on-year rise in net revenue for Q1, to $2.12bn.

However, Caesars was able to post a relatively healthy revenue increase despite the ongoing developments, while also growing income from operations 92% to $240m.

Net loss attributable to Caesars was $217m for the period, although non-GAAP adjusted EBITDAR increased 9% to $562m.

"We realised strong contributions from the Las Vegas gaming and hotel businesses, and Centaur, in addition to further operating and corporate efficiencies.

"These results were partially offset by the impact of competition in Atlantic City, and weather-related property closures."