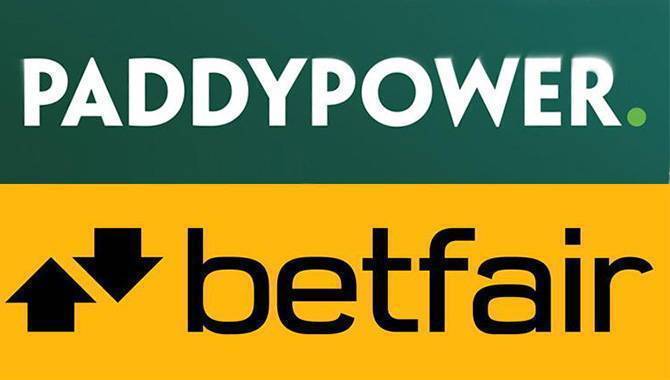 With 99.7% of votes approving the special resolution, the company can now formalise plans for its change of name.

In the report, CEO Peter Jackson also claimed the company had “regained its mojo” following improvements and some of its “classic” marketing.

He added: “The opening of the US online sports betting market has the potential to be the most significant development to occur within the sector since the advent of online betting. Rather than announcing our plans, we have moved quickly to give ourselves the best chance to win in that market.”

All of the measures voted upon by shareholders were approved at the meeting.