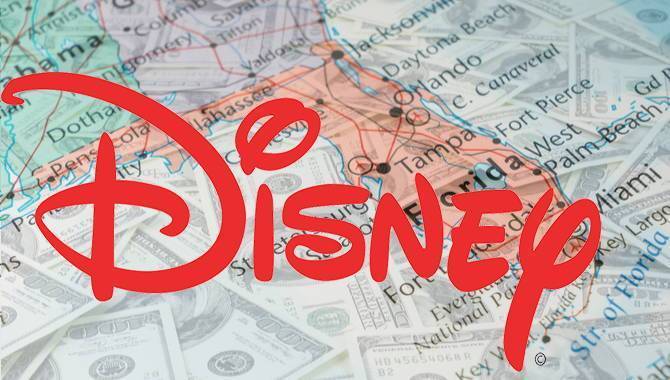 The Walt Disney Company now owns a stake in sports betting and fantasy sports operator DraftKings, a spokesperson has confirmed to Gambling Insider.

The development has been borne out of Disney’s acquisition of 21st Century Fox; Fox originally purchased a stake in DraftKings as part of a funding round in 2015.

It remains to be seen what approach Disney, which also owns sports broadcaster ESPN, takes with the gaming company moving forward.

In February, Disney CEO Bob Iger publicly suggested the company would not enter the gambling market.