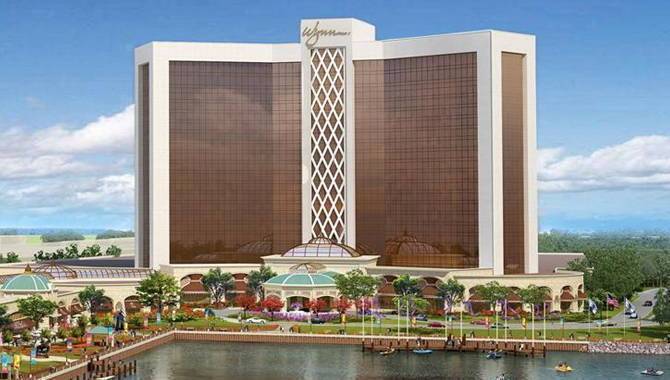 Wynn Resorts and MGM Resorts International have ended talks over Encore Boston Harbor less than a week after they were announced.

Both operators have confirmed a cease in negotiations, despite respective CEOs Matt Maddox and Jim Murren previously meeting in Las Vegas to discuss a potential $2.6bn deal.

Wynn Resorts was recently fined $35m by the Massachusetts Gaming Commission, the result of past failings by executives to report sexual harassment allegations against former CEO Steve Wynn, but retained its gaming license within the state.

News Wynn Resorts had entered into discussions with MGM Resorts, however, led to speculation Maddox had changed his approach to the company’s Massachusetts activity.

But MGM Resorts said in a statement: "We have noted the anxiety raised by various stakeholders regarding a transaction and this troubles us at MGM. We only wish to have a positive impact on communities in which we operate."

Wynn Resorts sent out its statement shortly afterwards: "After careful consideration, we have agreed to cease discussions with MGM Resorts. We remain committed to opening and operating Encore Boston Harbor as only Wynn Resorts is able to do."