Gamban Managing Director Daniel Umfleet shares his views exclusively with Gambling Insider on whether or not credit card gambling should remain legal in Great Britain. 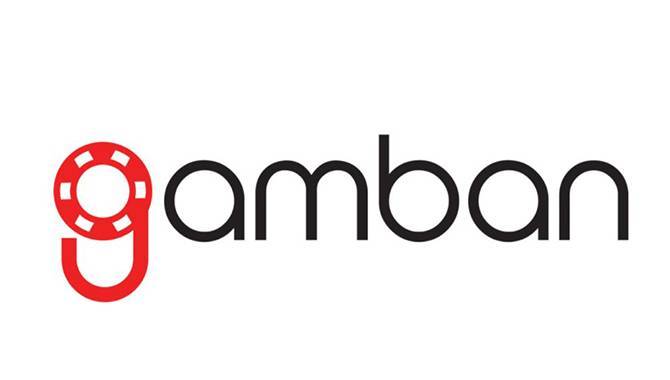 Last year, the Gambling Commission claimed nearly 20% of deposits on gambling sites were used through credit cards; do you think credit card gambling should still be allowed?

There’s not a massively straightforward answer from my perspective. Some of the security standards in certain countries and some of the lack of access to debit cards make that a complicated problem.

In general, when it’s looked at from specific regular jurisdictions that do allow access to cash in the form of debit cards, it probably should not be allowed. Basically, they are gambling with debt. If they don’t have the cash to play, they shouldn’t be playing.

Banks such as Santander and RBS offer self-exclusion blocks to its customers. Should every bank be offering this or is it down to the operator to detect players gambling with multiple cards?

Absolutely banks should. I actually really love the idea. The more choice consumers have on how they control their cash the better.

If somebody legitimately thinks for fraud purposes or just in general that they don’t want to spend their money on gambling, that they actually have an option to block themselves from making a transaction through their bank, it is genius. I think it is a perfect solution.

In terms of operators detecting players spending beyond their means, I think it goes without saying they need to intervene. Operators need to look at an account and see how many deposits an individual has made, the frequency and the amount. The way they have done it is also important, whether it be through PayPal or their debit card, credit card etc.

If you are seeing a multitude of accounts uploading various amounts larger than usual and this particular player’s account is showing loss after loss, there is some responsibility for the operator to step in and intervene.

Do you think the government should intervene in the issue of credit card gambling?

The whole credit card dialogue has already started. The UK, in particular, is more than likely going to get aggressive issuing some kind of statement pretty soon which states gambling with credit will not be allowed. I definitely get the feeling they will come out pretty strong and will not advise it.

How they enforce this will come down to a lot of the payment systems. You’re talking about third parties that power most of these online wallets and it’ll take a lot of re-jigging but it is all very doable. There are plenty of cases out there to see it can be successful in making the change.

Spending money through a Visa card is far safer than using a credit card and hoping for the best.

Overall, who do you think should take responsibility for credit cards being used for online gambling, banks, operators or players themselves?

From a banking perspective, I’m not quite sure. I fail to see how the banks take responsibility for someone who spends their money the way they want to spend their money. I don’t think it’s necessarily the banks’ job to intervene and say “you’re not spending your money wisely.”

It’s perhaps a good strategy to show a monthly breakdown of an individual’s spending; so if someone is, for example, spending 25% of their income on gambling, suggestions can be offered to the individual to help potentially reduce that amount.

If I was going to pinpoint the problem, I would look a little bit closer at the operator’s tactics and why they are accepting it in the first place. But then again, where does the responsibility stop? Is it the regulator's responsibility to say no gambling on credit cards is allowed? Should they say: “If you do, we are going to revoke your license?”

You have to look really hard at the operators and ask why they wanted to accept credit cards in the first place.