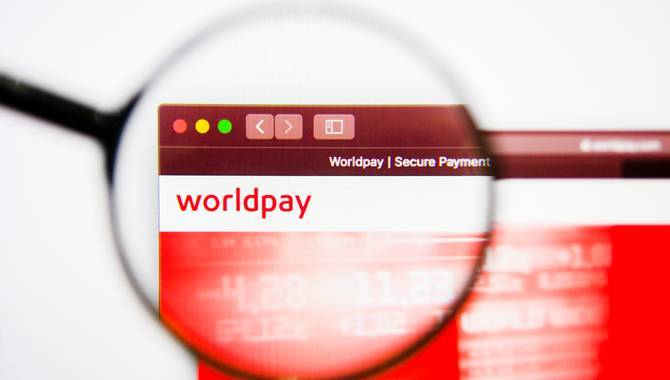 Global payments supplier Worldpay believes online operators within the UK will see around 6,000 bets per minute ahead of the Champions League final.

The European club football season draws to a close on Saturday night as Liverpool take on Tottenham Hotspur in Madrid.

According to Worldpay analysis of last year’s Champions League final betting, UK operators could see an 18% rise in the amount of wagers placed versus an average sporting weekend.

For the 2018 edition, Worldpay data shows betting peaked two minutes before kick-off, while 4,000 wagers a minute were placed just before the start of half-time.

Horseracing bettors will also have the Epsom Derby to look forward to, while boxing enthusiasts can enjoy the prospect of Anthony Joshua’s fight against Andy Ruiz Jr.

"While the volume of bets made on the game soars, average wagers remain low at £33 ($41.65). Mobile is likely to be the channel of choice with the volume of in-play bets also peaking."