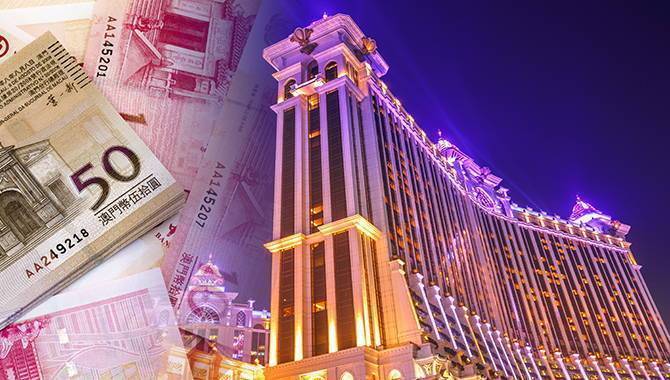 Macau casino revenue ends rut with 2% growth for May

Gross gaming revenue in Macau grew 2% year-on-year to MOP25.95bn ($3.22bn) for May, ending the casino industry’s two-month period of decline.

For the year-to-date, Macau’s casinos have still generated 2% less than they did at this point last year, accumulating MOP125.69bn.

But May’s growth is a welcome boost after a significant fall for April. April’s MOP23.59bn tally was 8% down, while March’s MOP25.84bn figure showed a 0.4% decline.

The improvement for May makes it only the second month so far in 2019 to show growth.

China’s Labour Day holiday period of 1 May to 4 May was likely a significant factor, as many of Macau’s five-star casino resorts were reported to have received a large volume of bookings.

However, analysts have continued to warn trade wars between China and the US will impact Macau’s casino market, with some suggesting VIP revenue is still suffering in the gambling hub.