Operator GVC Holdings has passed its new payment scheme, which involves reducing CEO Kenny Alexander’s salary to £800,000 ($1m) a year, at its AGM in Gibraltar.

However, GVC noted its disappointment with the 41.96% of shares used to voted against it.

While 16 of 17 other resolutions, including the re-appointment of several directors, all passed with at least an 80% majority, close to 194m shares voted against the Director’s remuneration report.

The new scheme will still be implemented, having received a 58% majority – inaccurately headlined as a "rejection" by at least one other report.

"We engaged extensively with shareholders ahead of the AGM and would like to thank them for their helpful and constructive input.

"We understand some shareholders ultimately felt unable to support the remuneration report, in part due to our legacy arrangements, which going forward no longer form part of our remuneration framework." 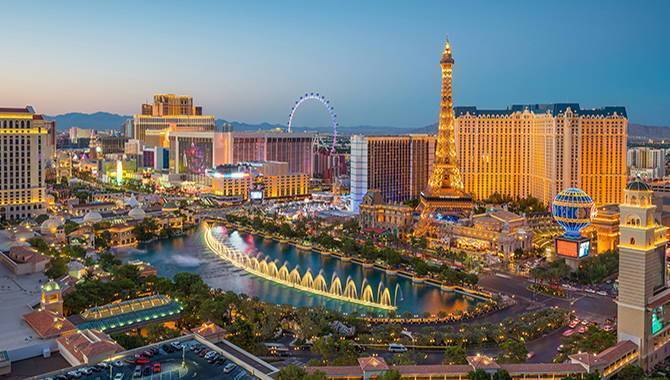 Casinos in Nevada have been the worst hit by the coronavirus pandemic losing more than $12bn in total revenue, according to a study. Research by bestcasinosites.net shows the 334 casinos in Nevada... 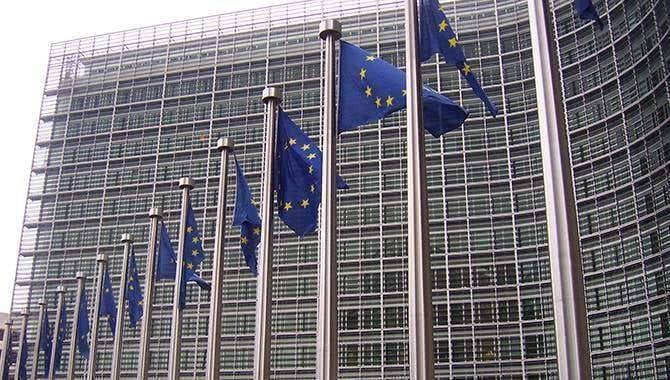 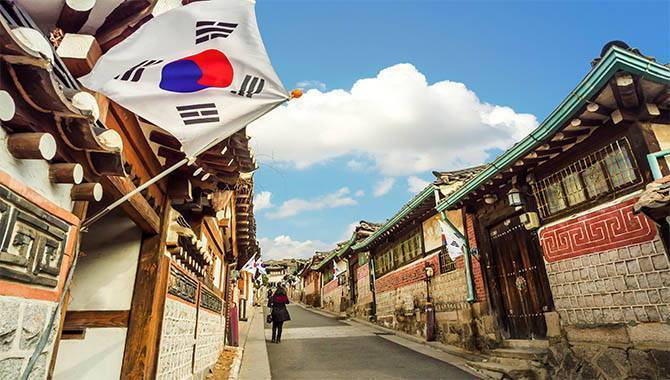 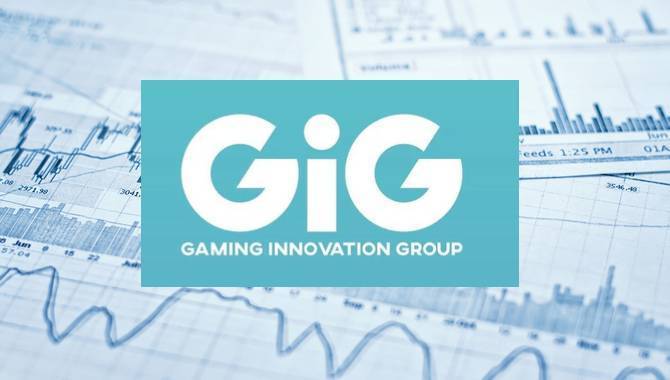