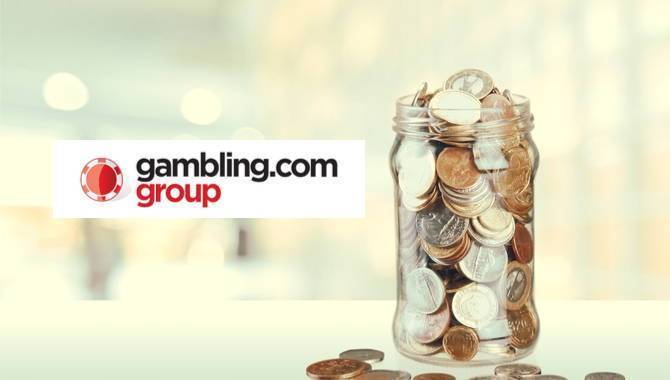 Mark Blandford has been re-appointed as Chairman of the Board at affiliate Gambling.com.

At an annual general meeting in Malta, Blandford was one of 13 resolutions presented, of which all were approved.

Alongside Blandford’s appointment, Susan Ball, Fredrik Burvall, Charles Gillespie and Per Sundberg were all re-elected as directors for the company.

The company’s shareholders also chose to approve the re-appointment of PwC Malta as an external auditor for the business, directors’ fees 2019 and to update terms of the reference of the Nomination Committee.

Blandford created and launched Sportingbet  in 2001. At present, Blandford is a partner at Burlywood Capital, but no comment has been made as to whether he will step down from this role.