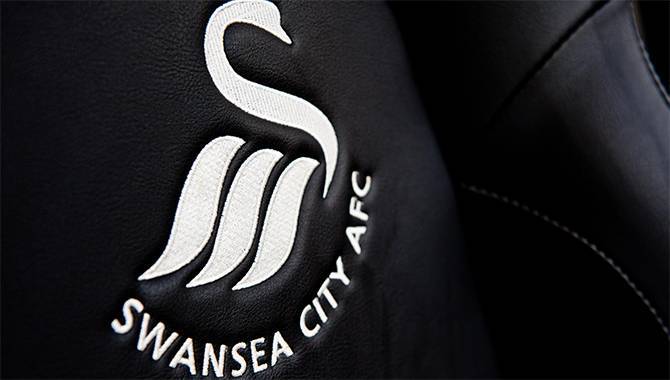 The online operator will be the club’s shirt sponsor for the 2019-20 season.

This is a landmark deal for Yobet, as it will be the betting partner’s first sponsorship with a UK football club.

Yobet's logo will appear on Swansea’s home and away shirt, as well as the club’s new training gear worn by first-team players, coaches and backroom staff.

Swansea City COO Chris Pearlman said: "Yobet is a fresh-faced brand that’s eager to make an impact as they catapult into the sports sponsorship arena.

"We were keen to align with a brand that shares the same robust vision and understands the immediate needs of the club with regards to growth, stability and legacy."

Yobet’s Commercial Director, Derek Tan, said: "We are very excited to become the principal club partner and official shirt sponsor with such a historic football club, and truly delighted to support the team and fans of Swansea City in their push for promotion."