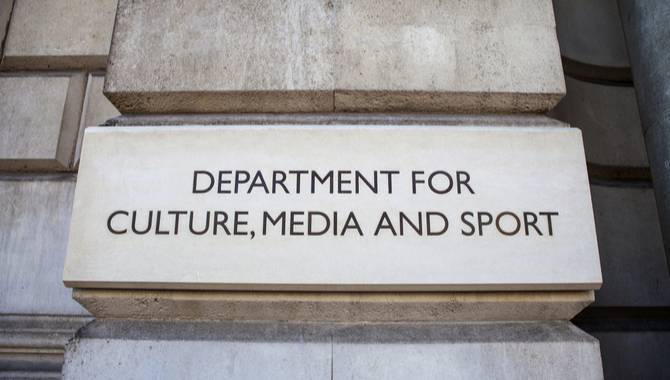 Gambling consultant Steve Donoughue has questioned the Department for Digital, Culture, Media & Sport’s (DCMS) lack of sympathy for those losing their jobs in the gambling industry.

William Hill this week confirmed 700 betting shops will be closed, with the process likely to begin before the end of the year, putting 4,500 jobs "at risk."

The decision was attributed primarily to new restrictions on the maximum stake for fixed-odds betting terminals (FOBT), reducing it from £100 to £2 ($125.48) on 1 April.

In response, the DCMS said in a statement: "The gambling industry has had over a year to make preparations for this change, including to mitigate job losses. We now expect them to provide the right support to any staff affected by planned shop closures. By cutting the maximum FOBT stake from £100 a spin to £2, we are helping stop extreme losses by those who can least afford them."

However, Donoughue believes this approach would be considered a shock "in normal political times" and thinks those losing their job may as well end up "on the rubbish heap" in the eyes of the UK Government.

The consultant tells Gambling Insider: "In normal political times, the fact a government would willingly put in place measures leading to the redundancies of thousands would be seen as shocking. The 4,500 potential job losses announced by William Hill appear to be of no concern to DCMS or, by the looks of the press, anybody else in the commentariat.

"To say they had a year to prepare for this will mean very little to those workers, who will now have to look elsewhere to pay rent and put food on the table. They operate in the retail sector, which is currently dying, so for many it could be a long time before they take home a pay packet again.

"Part of the problem of not working in a factory when the government turns you over, as with automotive and steel workers, is there is no concentrated number of them to gain MP support. Add to that the toxicity of gambling and these 4,500 families may as well end up on the rubbish heap according to the government."

He explains: "Even DCMS can’t go as far as saying abolishing FOBTs was to prevent problem gambling. They seem to forget for over 50 years, the poorest in the land had the right to squander all their money over the counter in a betting shop.

"It is only now, in our Trumpian times of febrile politics where facts and evidence are ignored and with the funding of vested interests, new Puritanism is emerging that has not stopped at FOBTs. The retail betting sector will diminish 50% in five years; the online industry is increasingly under fire and will shrink accordingly.

"Steadily this government will push people online and into the arms of the black market, unprotected and untaxed."