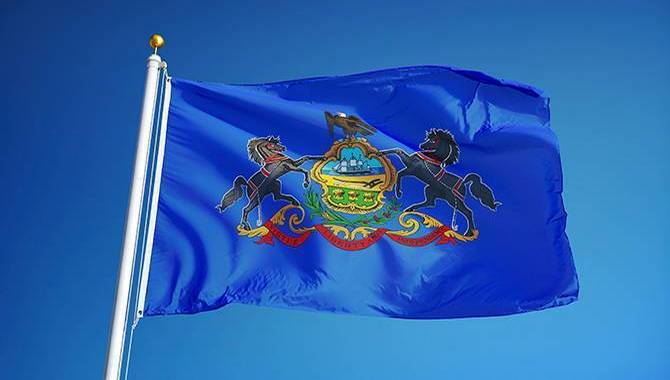 Pennsylvania gaming revenue went up 2% to $3.3bn for the year ended 30 June.

The Pennsylvania Gaming Control Board has reported its combined fiscal year revenue figures for the first time, which include both sports wagering and fantasy sports contests.

The PGCB posted its sports wagering revenue for June 2019, which saw its total revenue exceed $2m.

A total of $1.7m came from land-based revenue, while $369,133 in online revenue came from SugarHouse, Parx and Rivers, the three casinos which currently allow online sports wagering.

SugarHouse Casino saw the most land-based revenue of $467,016, while Oaks Race and Sportsbook took the least at $76,594.

Fantasy sports contests revenue during the same period was $1.6m, a 56% year-on-year increase.