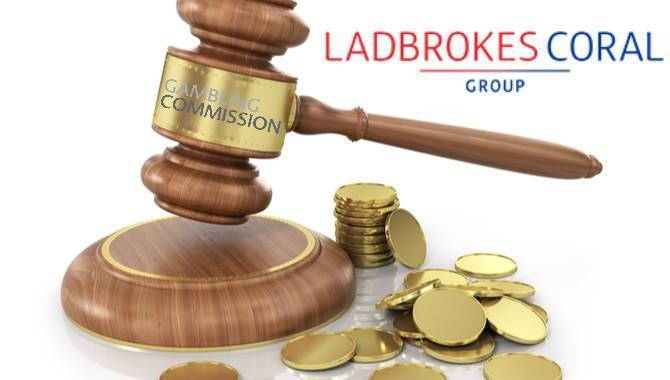 Ladbrokes Coral Group has been ordered to pay £5.9m ($7.2m) for failing to put effective safeguards in place to prevent its players from potential gambling harm and money laundering.

The Gambling Commission ran its investigation into Ladbrokes Coral between November 2014 and October 2017.

The Commission found Ladbrokes had failed to put an intervention in place when one of its players lost £98,000 across two-and-a-half-years, where the player had a total of 460 deposits declined, and the player had asked for the operator to stop sending promotions.

Ladbrokes also failed to show any evidence it had carried out social responsibility interactions with a player who had deposited more than £140,000 in a four-month period.

A  Coral player spent £1.5m over two years and 10 months, and the operator failed to ask the customer for evidence of where their funds were coming from.

Richard Watson, Gambling Commission Executive Director, said: “Decision-makers at gambling businesses need to invest in the welfare of their customers and the integrity of money being gambled with.

“These systemic failings at a large operator which resulted in consumers being harmed and stolen money flowing through the business and this is unacceptable.”