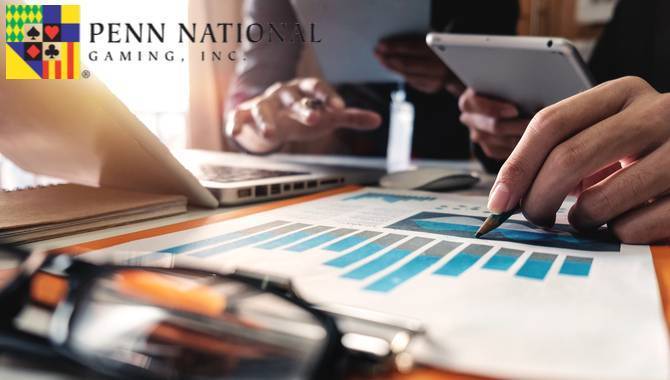 Penn National Gaming CEO Timothy Wilmott will retire at the end of 2019.

While reporting its Q2 results, the operator confirmed the executive, who has worked in the gaming industry for over 30 years, will depart his role and be succeeded by Jay Snowden, COO since 2014 and President since 2017.

He said: "I am very grateful for the opportunity to have led Penn National through a transformational period in the company’s history, including the acquisition of Pinnacle Entertainment, the creation of the industry’s first gaming REIT and other initiatives that have driven growth, created shareholder value and positioned the company for future success."

Snowden said: "We are entering a very dynamic time for our company and I couldn’t be more excited, honoured and humbled to lead this amazing company into the future."

In its Q2 trading update, Penn National reported a 61% year-on-year increase in revenue to $1.32bn, although this was chiefly thanks to its acquisition of Pinnacle Entertainment.

Kambi CCO Max Meltzer will be speaking exclusively to Gambling Insider about the Penn National deal.