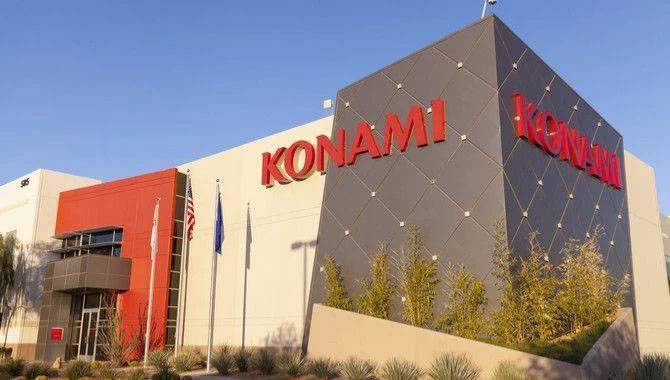 As a whole, Konami reported a fall in revenue of 3% to ¥56,46bn, although its Gaming & Systems division posted the highest growth rate of its four main segments.

Revenue for Gaming & Systems was the company's second-lowest total of the quarter, surpassed by both sports and digital entertainment, but significantly outperforming amusement.

However, Q1 profit fell 81% to ¥159 million, with the supplier stating costs had increased from a growing number of slot machine installations under participation agreements.

As part of its outlook for the rest of the financial year, Konami’s Gaming & Systems segment will "continue to make efforts to enhance sales" of slot machines.

New products are also being developed and designed, with a focus on "leveraging new technology to boost market presence."