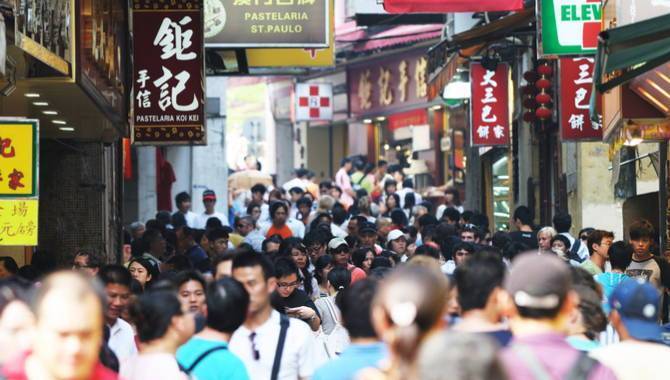 The operator hailed "solid mass performance" but credited its revenue drop to a decrease in VIP volumes.

Performance at both Galaxy Macau and StarWorld Macau was consistent with Galaxy’s overall decline for the trading period, although both also praised mass-market performance.

A mass-market focus should provide a more stable source of revenue for Macau operators in the long run, despite the higher volumes offered by VIP gaming.

"We continue to reallocate our resources to the highest and best use and focus on growing the higher-margin mass business."