Synergy Blue CEO: "It's not really skill-based gaming, it's skill-influenced" 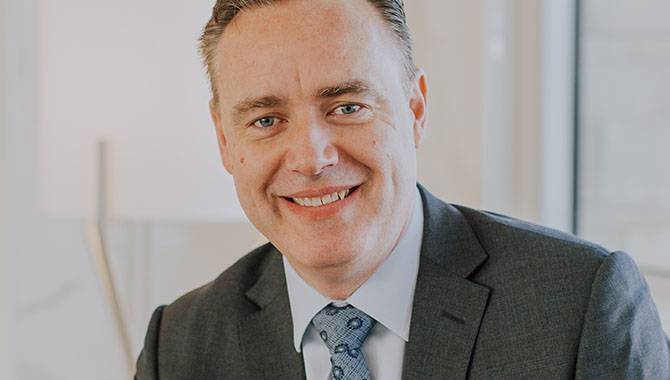 The phrase in itself is a case in point for Washington, as the rest of the market usually refers to the feature as "skill-based gaming."

Working closely with casinos over the past year, the Synergy Blue CEO is looking forward to developing this concept further at October's G2E trade show in Las Vegas.

Washington told Gambling Insider: "Over the last year, it’s been a bit of a milestone year for us.

"We work with properties, as they know their patrons better than we do and we’ve done a lot of market education at G2E Asia, NIGA etc.

"We’re trying to educate the market about skill-based gaming. It’s not really skill-based, it’s skill-influenced. That’s one of the first things all of us should be saying."

You can read the full interview when the publication is live in September. 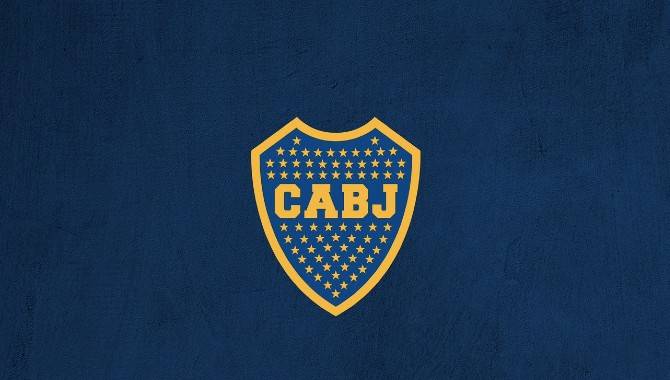