The voting for this year’s Global Gaming Awards Las Vegas has now closed, after the 100-strong Judging Panel made their choices.

After a rigorous initial process, a stellar panel of Judges boasting some of the industry’s most influential executives honoured the gaming sector’s most successful performers from the past 12 months.

Now in their sixth year, the Awards, which are the most prestigious in the industry, were decided by the largest Judging Panel the event has ever seen; this followed a period of self-nominations and analysis from the Gambling Insider editorial team and Nomination Panel.

All that remains is for the winners to be announced at a luncheon ceremony at the Sands Expo Convention Center on Monday 14 October, kicking off the G2E show.

Julian Perry, Gambling Insider COO, said: "I would personally like to thank our magnificent Judging Panel for their time and co-operation in deciding this year's Global Gaming Awards Las Vegas winners.

"We wish the best of luck to all nominees. It is the Judges' expert knowledge that ensures only the very best companies will win."

The Judging Panel chose between nominees in 12 separate categories, deciding on first and second place in each one. Any ties for the winning position will see the nominee with the most second-place votes emerge victorious.

The Panel faced the unenviable task of choosing between a long list of highly-reputable companies, with all Awards fiercely contested by worthy nominees.

All eyes will now turn to the Global Gaming Awards Las Vegas 2019 Shortlist magazine, which breaks down the full list of nominees in each category, to be released in September and distributed at G2E.

The Global Gaming Awards are powered by Gambling Insider in association with G2E Las Vegas and are officially adjudicated by KPMG Isle of Man.

Online and land-based gaming solutions supplier BetConstruct is the Lead Partner of the Awards.

Visit https://www.globalgamingawards.com/vegas/ for more information about this year's ceremony.

Our biggest Asia-based stories of the week are detailed below, with the top story coming from Macau...  Alvin Chau formally charged with illegal gambling and money laundering   The...

Drake hands out $1m in Bitcoin during Stake live stream 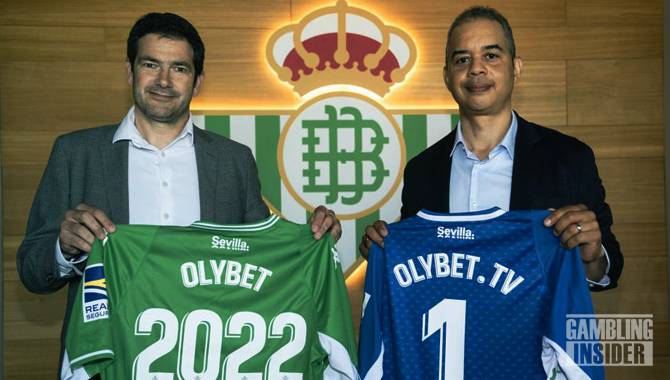 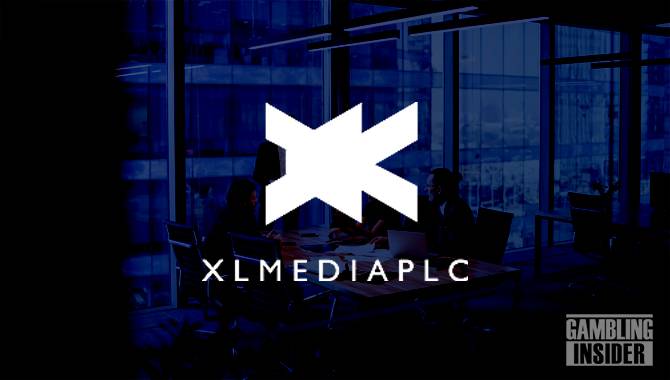 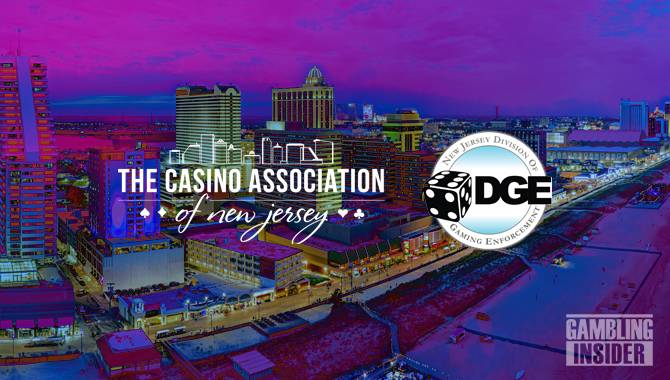 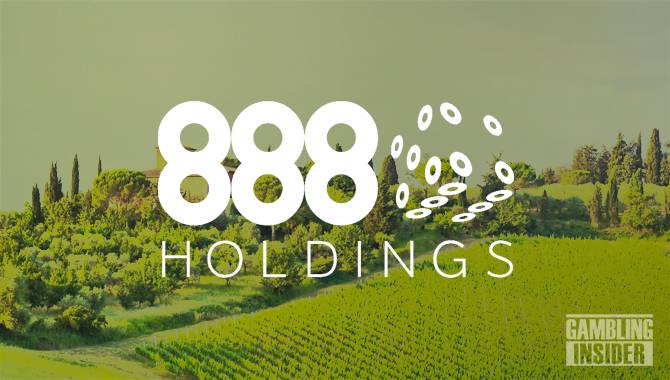 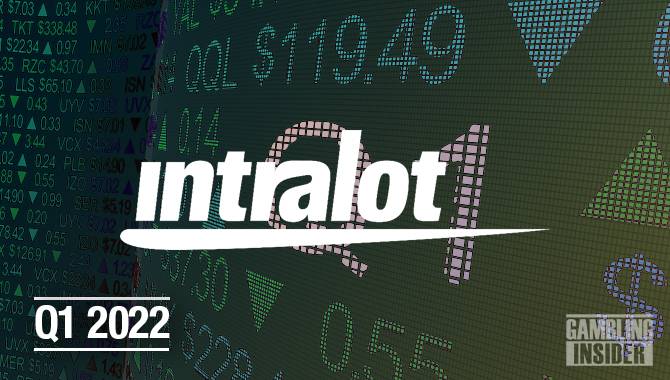 Atlantic City, America’s Playground – or at least, it used to be. New Jersey’s premier gaming destination has, ever since Covid-19 started, been in a rough spot. However, Atlantic City is...