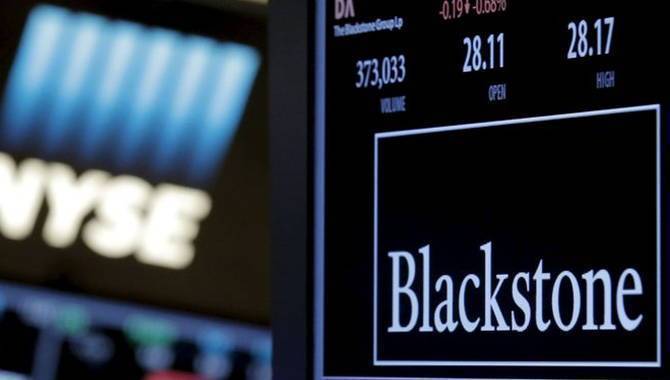 Blackstone Group is reportedly in talks to buy and lease back the Bellagio and MGM Grand from MGM Resorts International.

Bloomberg suggests negotiations with the New York-based private equity firm are at an advanced stage, as it looks to expand its gaming portfolio.

Blackstone has previously invested in multiple gaming-related ventures, acquiring Clarion Events, which has a gaming arm, in July 2017 for £600m ($744.3m).

In August 2017, it also acquired Paysafe, which works extensively with gaming companies, for £2.96bn alongside CVC Capital Partners.

MGM Chairman and CEO Jim Murren recently spoke exclusively to Gambling Insider for its US CEO Special, insisting the company would "never sell" either the Bellagio or MGM Grand.

However, Murren did explain the operator may sell the real estate of the properties while continuing to run them.

MGM saw its share price rise from $28.76 to $29.69 after rumours circulated about Blackstone’s potential purchases.