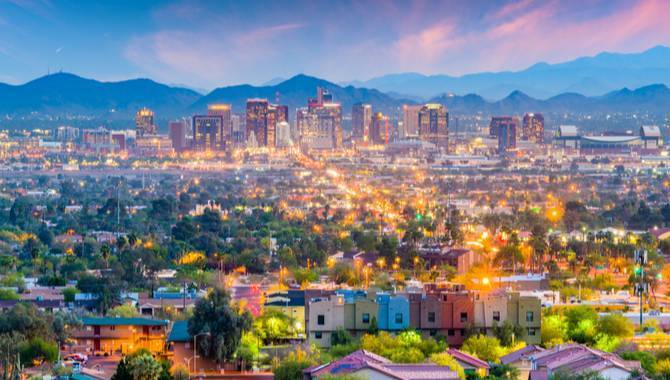 Tom’s Amusement, an illegal underground casino operation in Phoenix, Arizona, has been thwarted by police.

According to the Arizona Department of Gaming (ADG), the investigations into Tom’s Amusement, otherwise known as Tom’s Warehouse, began in March 2019.

During searches, seven video poker gaming devices, six ATM kiosks and $7,000 in cash were among the list of items seized.

Six individuals alleged to have been involved in the operation were detained, interviewed but later released pending charges.

The ADG will seek charges including money laundering, possession of gambling devices, the sale of dangerous drugs and possession of drug paraphernalia.

Ted Vogt, ADG Director, said: "The Arizona Department of Gaming takes its duty to enforce the gambling laws in our state seriously.

"We appreciate our ongoing partnerships with the Phoenix Police Department and the Maricopa County Attorney's Office in our efforts to stop illegal gambling and its associated crimes."

Arizona is one of the most prohibitive states towards gambling in the US, although several tribal operators run casinos through compacts with the state.