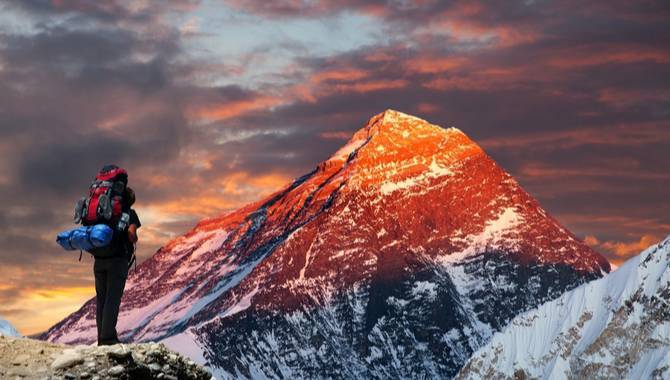 The Betting and Gaming Council has this week confirmed it seeks to create a code of conduct for VIP programmes in the gaming industry. As I’ve written before, some of the sector’s practices are indefensible and this look into VIP practices is well overdue.

The volatile nature of VIP business, from the operator’s point of view, is also often a recipe for year-on-year stagnation. Macau’s casino industry, for instance, is 2% down on gross gaming revenue for 2019 – chiefly thanks to dwindling VIP numbers.

The greater concern, of course, is that of safer gambling. But, from both points of view, VIP schemes are arguably gaming’s biggest current weak spot.

By and large, much of the anti-gambling rhetoric bandied about in the UK – as I’ve written countless times – is either politically motivated or backed by emotion rather than numbers.

With VIP programmes however, the evidence is indisputable. The Daily Mail recently investigated a questionable Paddy Power VIP scheme and countless examples have been dug up of bad practice in the past. Profiting off vulnerable gamblers is neither responsible nor sustainable and should not in any way, shape or form comprise part of a corporation’s marketing strategy. But that doesn't stop it from happening.

Exploitative VIP programmes are one of the very few issues in gambling I can hold my hands up and say I don’t have a defence for. Tell me online slots should be limited to £2 ($2.57) a stake and I will explain why you are absolutely wrong. Tell me operators should be held accountable for exploiting and dehumanising vulnerable customers and our conversation will involve three words: yes, they should.

At the same time though, there always has to be a balance. The overall concept of VIP betting is not what should be questioned. VIP income can sometimes provide 50% of an operator’s revenue; sometimes 80%. A betting business can’t suddenly be expected to forego that much of its turnover and liquidity, just like Apple couldn’t reasonably be expected to stop selling iPhones overnight.

Where does the line fall, meanwhile, between a problem gambler whose health is being damaged by what they are doing and a genuine high roller who can afford to gamble away £30,000 as a one off? In September, former England footballer Michael Owen said losing exactly that figure was a way of "relieving boredom."

In his autobiography, released this year, he had written: "While thirty grand is undoubtedly a lot of money – and a figure I don’t take for granted at all – in the context of what I was getting paid at the time it really wasn’t that significant."

He’s absolutely right: it’s his money and what difference does it make whether he lost it all betting on horses, online slots or buying an expensive new watch?

But you can see there are a few intricate points at play here. It’s how this delicate issue is handled that could well define where gaming, at least in the UK, goes next in terms of business practice, public opinion and regulatory scrutiny.

The Betting and Gaming Council should be applauded for looking at this issue but it’s important to note it has also exposed itself to immediate criticism. Anti-gambling campaigners will ask why it has taken this long to tackle the subject and suggest, like they did with the Council's recent in-shop cooling-off measures, creating guidelines which won't necessarily be adhered to is simply paying lip service to the topic.

The salient facts, in my eyes, are these: someone earning, say, £1,000,000 a year can lose £5,000 on a single wager and that revenue is a hypothetical win-win for all involved. The operator has profited from a player that can afford to lose the money and, if that player is part of a VIP programme, has likely enjoyed a lavish experience placing that bet. Perhaps they even enjoyed losing it at an exciting race, sporting event, casino or just experienced an unmatchable thrill or buzz playing an online game.

What is equally true however, is an online slot player, sports bettor or casino-goer being deemed a "VIP" because they've shown an inability to control their gambling is a clear example of complete malpractice. Affordability checks and VIP guidelines can help distinguish between the two but, like so much in gaming, this is far from a black-and-white issue – whichever side of the fence you find yourself on.

It’s an issue that may well become the Betting and Gaming Council’s Mount Everest. Make genuine progress and it would be like standing on the summit, a sign of change which could well sway the public narrative, at the very least providing the industry with a stronger footing when challenging detractors.

But suggest too much, pushing operators away, or suggest too little, failing to properly address the situation, and the Council might be left stuck at base camp.