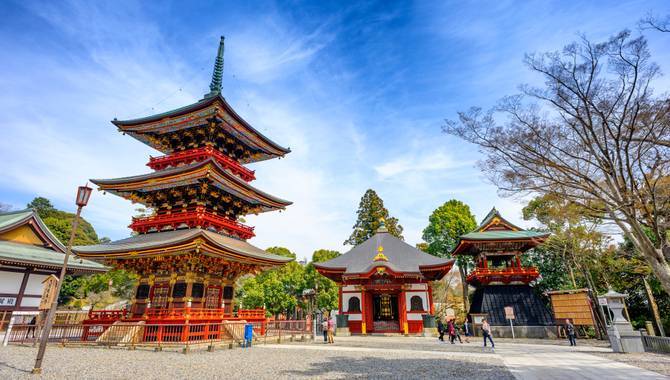 The Japanese city of Chiba has ruled out the possibility of hosting a casino.

Following the passing of Japan’s Integrated Resorts Act in 2018, several of the country’s regions have explored the option of hosting a casino/integrated resort.

Only three licenses will be made available and the first resort is expected to be opened in the mid-2020s, although those projections have suffered delays ever since the Act’s approval.

One location which won’t be hosting a resort is Hokkaido, which withdrew from the integrated resort race late last year.

Kumagai said: "Due to circumstances, including last year’s typhoon, we have decided the current schedule would not allow enough time for coordination with stakeholders and for us to complete those procedures required by law."

The Japanese region currently the furthest advanced in terms of integrated resorts is Osaka, with MGM Resorts International considered the favourite to secure a license.

Other candidates in the running for Osaka are Genting Singapore and Galaxy Entertainment Group.