Bet365 attracted controversy last weekend when every FA Cup third round game that didn’t start at 15:01 on the Saturday was streamed via the Bet365 website and app. 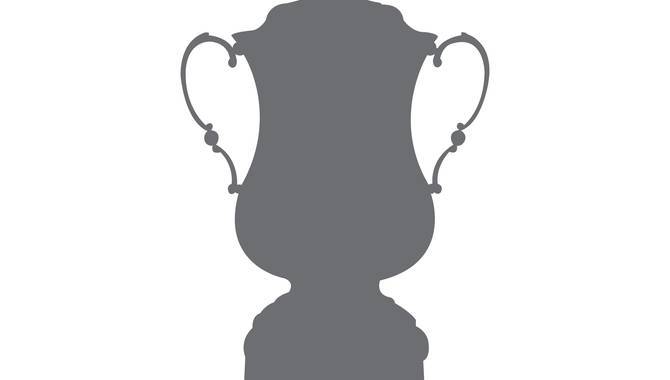 To access the games, prospective viewers had to either place a bet, or have an account with a deposit in it.

Now, neither this practice with sport nor Bet365 having the rights to do this are anything new: under a deal agreed in 2017 the betting company has been able to stream FA Cup games since the start of the 2018/19 season. The rights have also been sold to other operatots.

The controversy however, has been borne out of just two matches from the third round being on free-to-air TV, with four others on BT Sport; and the fact that each game was delayed by one minute due to a mental health awareness campaign from the FA and the mental health charity Heads Together.

The mental health campaign was a fantastic initiative and reflects an important topic being discussed more and more freely, hopefully lessening the silent shackles so often binding people from discussing the topic.

The streaming deal is old news, make no mistake, but it is arguably poor timing to have a gambling company have this much access to matches on that particular weekend; not because Bet365 or any other operator has done anything wrong, but because we know how these things can be turned against the indutry.

Given the furious reaction, it is clear the streaming rights deal had been forgotten in the public eye. But then again, that is a fault of the public: this is old news.

But of course of all weekends it would be this weekend the public would be reminded of that old news: it is the FA Cup third round, where teams ranging from the non-league to the Premier League dream of making a cup upset, or earning the potential right to cause one in the next round.

With such an initiative underway, should the operators have thought to change tact to avoid ire? Links between gambling and football would have been seen in an especially sensitive light at such a time, and it could be argued the company should have removed any requirement for money to be involved to watch a match – or at the very least less games could have been arranged in this way

Moving kick-off times is nothing new, with broadcasters unable to stream games at 3pm on a Saturday by law; it is the reason why so many games are often spread out across a weekend.

I have no issue with registering an account with the company to watch it, but requiring a deposit or a bet to be placed during the campaign feels like obvious fuel for a clear fire. I don’t think the practice of requiring people to pay money to a company to watch a single match is a bad thing either; it was just the timing in this instance.

If Bet365 did lift its restrictions, it would have created a big loss over the weekend; those not betting would have just watched it anyway and may never actually use Bet365 again, while this may have been a technological and logistical nightmare for the operator. To make it clear it was a one-off it would have required a bit of marketing, which in itself would have made the company seem like it was cashing in on a mental health campaign, provoking arguably angrier column inches.

You can also imagine how BT and the BBC would have felt if a betting company was showing a wider range of matches to customers who did not have to pay. Essentially, Bet365 was damned if it did, damned if it didn’t; but you can see how it could have been a little more careful.

Gambling can have a sensitive side and approach issues well; in a piece not so long ago for Gambling Insider I praised 32Red’s handling of a video discussing problems with gambling.

I don’t think the FA made a particularly bad decision to sell the rights in the first place; gambling and sport will always be linked for obvious reasons. I think gambling companies are smart to pursue streaming options for sports and football is far from the only sport Bet365 shows.

This issue will also not run for much longer; in July 2017 the FA announced it would be cutting ties to gambling firms, but the Bet365 deal was done earlier that year.

With the amount of gambling advertising within sport in general, I feel like this is a small drop in the ocean, but it does provide a good indication of how companies can change their approach in the UK.

The controversy is overblown; nothing new has really happened here. But the industry may be even more wary of public backlashes as a result.