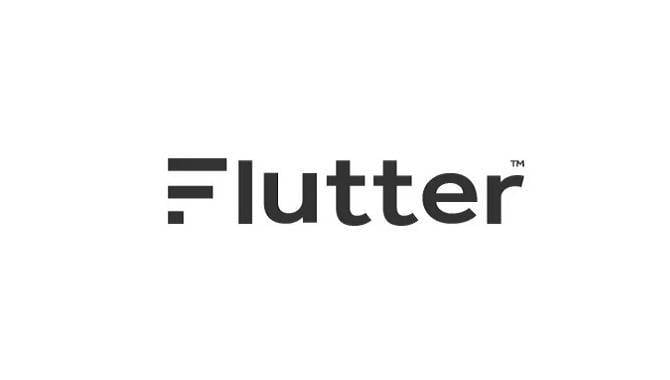 The Competition and Markets Authority (CMA) has cleared the planned merger between Flutter Entertainment and Stars Group.

Flutter reached an agreement in October 2019 to acquire Stars Group, creating a merged entity which would have generated £3.8bn ($4.66m) in revenue for 2018 on a pro forma basis.

It was expected the deal would be scrutinised by regulators as the merged firm, worth around £11bn in market capital, would hold a significant share in several markets, including the UK and US.

The CMA’s investigation focused on whether, as a result of the deal, customers could be offered less favourable odds, less generous promotions or poorer quality products in removing competition between the two operators.

The regulator found that “while the merging companies compete closely, they are among a number of close competitors, and the merger will not worsen the offering to people who choose to bet online.”