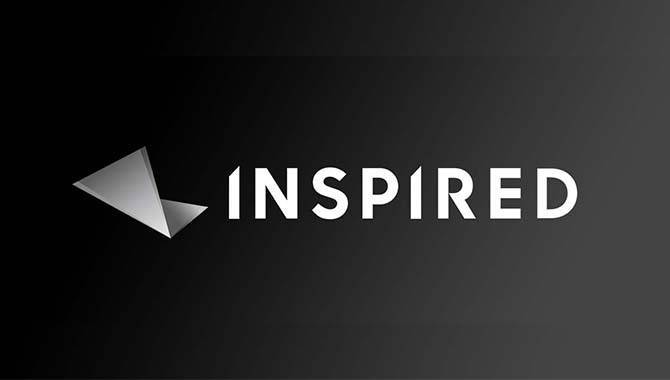 Virtual sports will be a “core offering” for operators when live sport returns, according to the COO of Inspired Entertainment.

The president and COO of the virtual sports supplier, Brooks Pierce, has used the success of the Virtual Grand National earlier this month as an example of how virtual sports can plug the gap of live sports.

The Virtual Grand National, which replaced the actual race after it was cancelled because of the coronavirus outbreak, was aired on ITV on 4 April, raising £2.6m ($3.2m) for NHS Charities Together, while reaching a peak viewership of 4.8 million.

With Inspired Entertainment providing the animation for the race, Pierce is adamant the vertical is here to stay.

Speaking to Gambling Insider, Pierce said: "In addition to the extensive viewership, information about Inspired’s Virtual Grand National was trending second worldwide on Twitter for a period of time. This is a great example of how virtual sports can plug the gap and bring people together.

"Virtual sports can fill the void of live sports with ultra-realistic content and with attractive betting options that sports wagering fans are used to and can easily adopt.

"It will also be a core offering when live sports are back, as players like the quick action offered by virtual sports with a contest going off every few minutes.

"Our virtual sports business has seen significant growth in the last month and so have our online and mobile slot games."

Inspired is hoping its V-Play Basketball virtual game can help fill the void after March Madness was cancelled last month, while it is the only current provider of virtual American Football, which it said has seen a "tremendous response" since last year’s launch.

You can read the full Virtual Sports feature in our May/June edition of Gambling Insider when it is published.