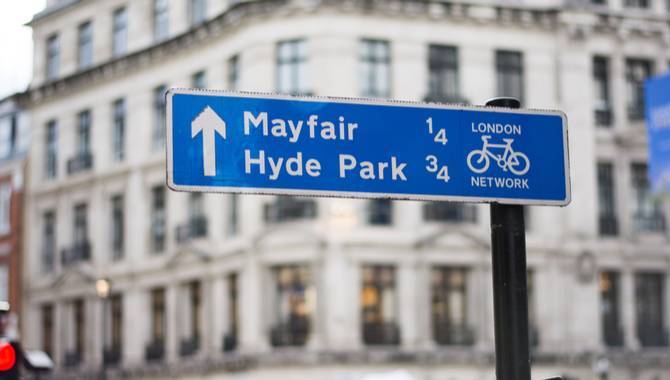 Sheikh Salah Hamdan Albluewi has been accused of failing to settle a £2m ($2.46m) debt with a Mayfair casino, as reported by the London Evening Standard.

Les Ambassadeurs Club, described as an exclusive casino and based off Park Lane, reportedly saw cheques bounce from the Sheikh last September, prompting the casino to threaten legal action against him.

News of the dispute emerged in a High Court ruling last week, when a judge removed a freezing order on the Sheikh’s global assets.

Since joining the casino as a member in 1993, the court heard that the Sheikh has bought around £14m in gaming chips, accumulating losses of £5m.

Les Ambassadeurs Club is quoted as stating: "Despite a promise of payment from Mr Albluewi, it never materialises and he ultimately goes to ground.

"It has also become apparent Mr Albluewi has run up significant gambling debts with other London casinos and has simply walked away from them, presumably back to the safety of Saudi Arabia, where such debts… are completely unenforceable."