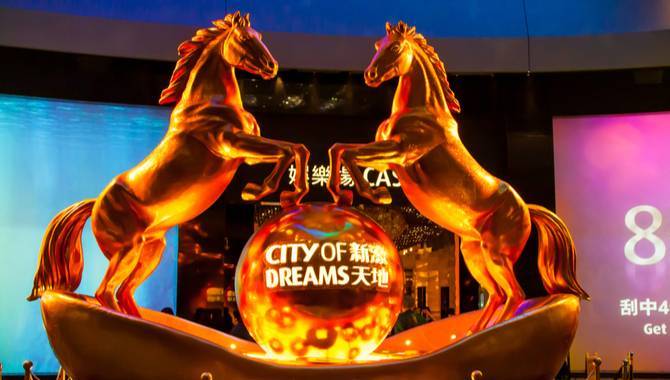 One Taiwanese gambler contributed nearly 3% of revenue in a Macau casino for the month of May, according to reports.

Macau’s overall revenue fell 93% year-on-year for May, to MOP 1.76bn ($220m), although this was more than double the revenue generated for April.

And, in the City of Dreams casino, an unnamed gambler has reportedly been thanked for his "contribution" to the industry during the coronavirus pandemic.

The player originally earned a large sum of cash at Wynn Palace in April but is said to have lost the majority of those winnings upon his return in May.

This episode aside, Macau’s casinos have begun to generate a growing amount of revenue from the "mass market," whereas VIP revenue has shown a trend of decline.