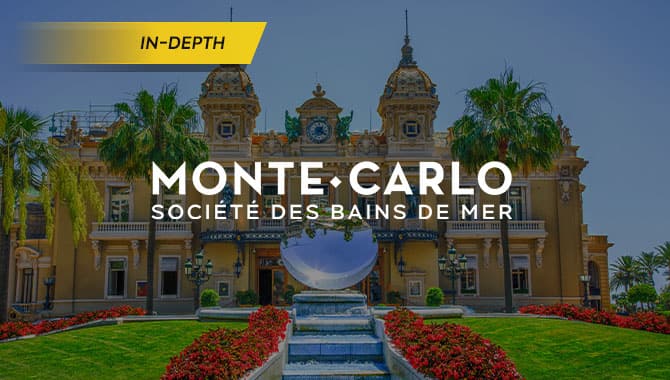 The consolidated profit grew due to the 18% increase in revenues: 8% growth in the games sector and 12% increase in the hotel sector, a significant rise compared to the 2018/2019 financial year when consolidated net profit was €2.6 million.

The company lost close to €15 million in March because of the pandemic, but SBM recorded a €93.3 million turnover when Monaco’s casinos closed mid-March.

CEO Jean-Luc Biamonti said, “This €93.3 million increase in turnover is the result of an improvement in revenues in all business sectors, recorded continuously throughout the financial year until the end of February.”