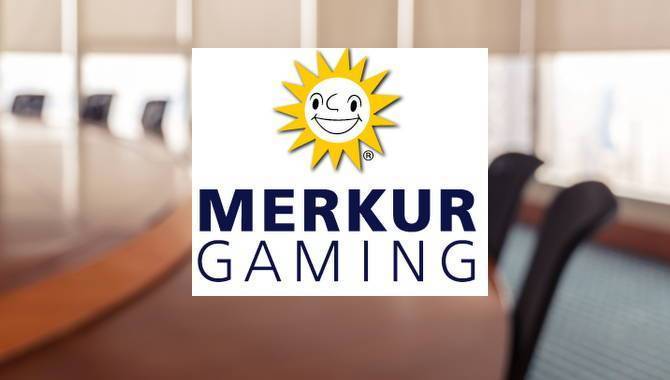 Gauselmann Group has expanded its partnership with Fortuna Düsseldorf by signing an exclusive sponsorship deal with the German football club.

The deal will see the supplier become the 2. Bundesliga club’s new gaming partner through its Merkur sports betting brand.

As part of the deal, the club will be prohibited to enter into similar sponsorship agreements with other gambling companies during the partnership.

The partnership expands on the existing sponsorship deal between the two, which has seen the supplier hold naming rights to Fortuna Düsseldorf’s Merkur Spiel-Arena since 2018.

Both Gauselmann and Fortuna Düsseldorf are based in the German state of North Rhine-Westphalia, with the partnership stated to be a long-term arrangement that will see the two work closely during these “difficult times.”

Fortuna will ply its trade in the second tier of German football for the upcoming 2020/21 season, after being relegated from the Bundesliga in the previous campaign.

Gauselmann Group marketing director Manfred Stoffers, said: “We are really looking forward to the partnership with Fortuna. After all, Fortuna is one of the leading lights in Düsseldorf sport.

“Through our sponsoring we can make a small contribution to ensuring that Fortuna gets back on the road to success as quickly as possible."