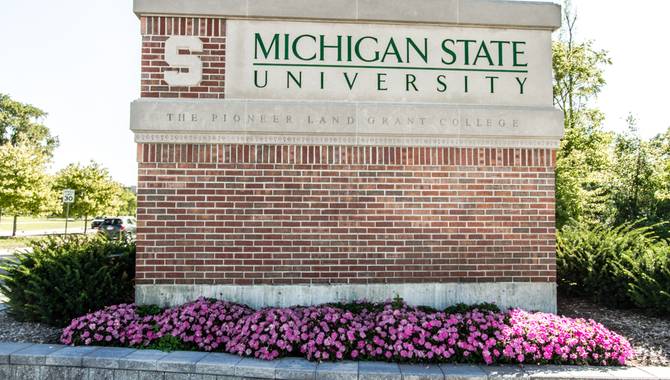 The Michigan Gaming Control Board (MGCB) announced that in August, the three Detroit casinos reported $69.3 million in monthly aggregate revenue. The venues were closed for more than 4 months due to the COVID-19 pandemic and were permitted to reopen at 15% capacity. On 29 July, Governor Gretchen Whitmer allowed casinos to reopen under strict health and safety guidelines. MotorCity Casino and Greektown Casino opened its doors on 5 August, MGM Grand Detroit reopened on 7 August.

However, the fresh restart didn’t go smoothly. In June, Greektown let go of 600 employees, and by the end of September it will lay off 43 more workers. John Drake, vice president and general manager of Greektown, said: “These layoffs at Greektown Casino-Hotel are the unfortunate result of COVID-19 related business circumstances that were sudden, dramatic and beyond our control.”

MGM group also announced its plans to lay off close to 18,000 employees, including 1,100 workers in MGM Grand Detroit casino.